View Indications, Precautions, and Warnings
Connect with a Representative
R

Not indicated for Cardiac Resynchronization Therapy

Score change in the MLWHFQ

Who is Impulse Dynamics?

Impulse Dynamics is a medical device company determined to transform the treatment of chronic heart failure. We are professionally directed by an expert team of world-renowned scientists, engineers, physicians, and business executives. Our research and commercial operations across the globe include corporate headquarters in the United States (Mt. Laurel, NJ), the Netherlands Antilles, Germany, and Hong Kong. We conduct research in major universities and hospitals worldwide where we are currently engaged in clinical trials both in the United States and Europe.  Our company was incorporated on May 11, 1998 as a subsidiary of the Hobart Group under the guidance our founder, Professor Shlomo Ben-Haim. With qualifications in medicine, biophysics, nuclearphysics, mathematics, and philosophy, Ben-Haim is a luminary figure both in medicine and across the life sciences industry. He is a relentlessly prolific researcher and inventor with more than 550 patents to his name. Among his many notable achievements is the foundational navigated cardiac catheterization technology that enables Biosense-Webster’s CARTO EP navigation system.

Hope is Here – A Modern Approach to Heart Failure Therapy

An Introduction to the Science and Technology: Mechanism of Action

CCM® in Patients with Heart Failure

Impulse Dynamics offers cardiac contractility modulation therapy to treat adults with moderate-to-severe chronic heart failure. CCM® delivers non-excitatory electrical signals to the right side of the intraventricular septum during the absolute refractory period of the ventricular contraction, and does not trigger a new action potential. CCM® signals are delivered by Impulse Dynamics’ Optimizer system (i.e. Optimizer IVs), which is an implantable pulse generator. This device is implanted in a minimally-invasive procedure under local anesthesia, typically in the right pectoral region. CCM® has been evaluated in patients with heart failure with reduced ejection fraction (HFrEF) In contrast to a pacemaker or a defibrillator, the system is designed to modulate the strength of contraction of the heart muscle rather than the rhythm. CCM® therapy is delivered at regular intervals throughout the day. 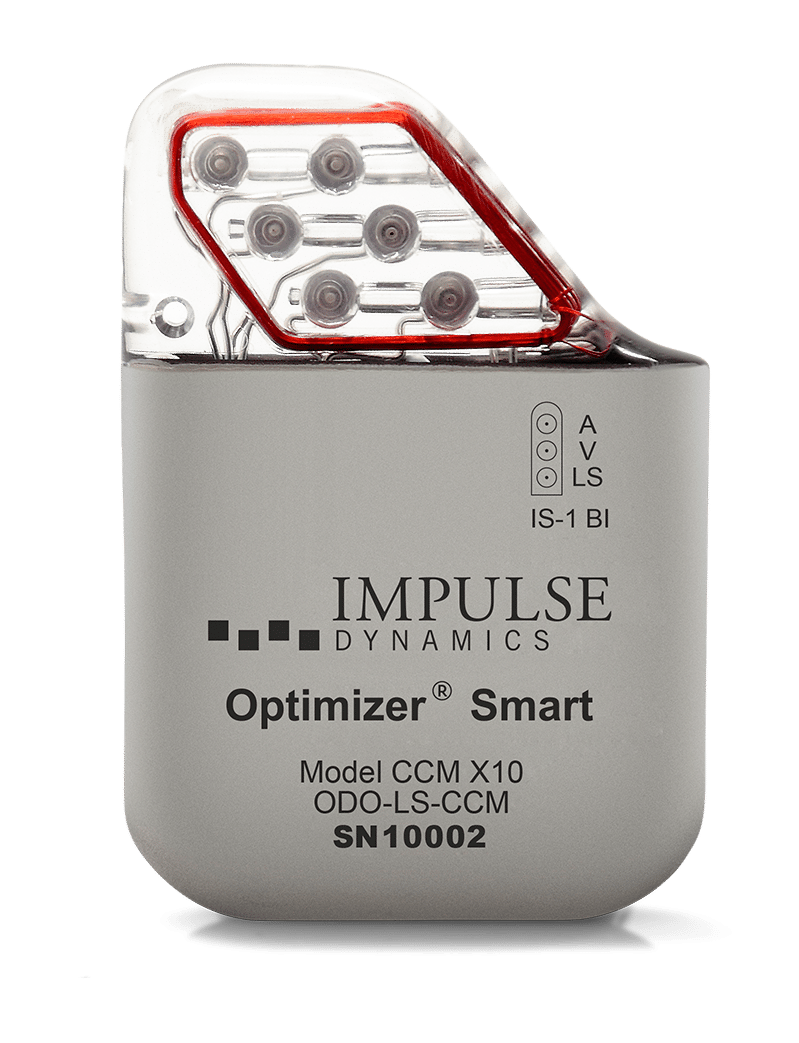 We have pathways to payment with Medicare and commercial payors in multiple care settings – inpatient, outpatient and surgery centers.  Additionally, we have a range of resources available for facilities, practitioners and patients related to obtaining access to Optimizer®.  Impulse Dynamics has committed ourselves to maximizing availability of Cardiac Contractility Modulation to patients who would benefit from it.

Impulse Dynamics has committed ourselves to maximizing availability of Cardiac Contractility Modulation to patients who would benefit from it.  To learn more, please contact your local Impulse Dynamics Territory Manager or email reimbursement@impulse-dynamics.com

What Providers are saying about Optimzer® Smart Therapy 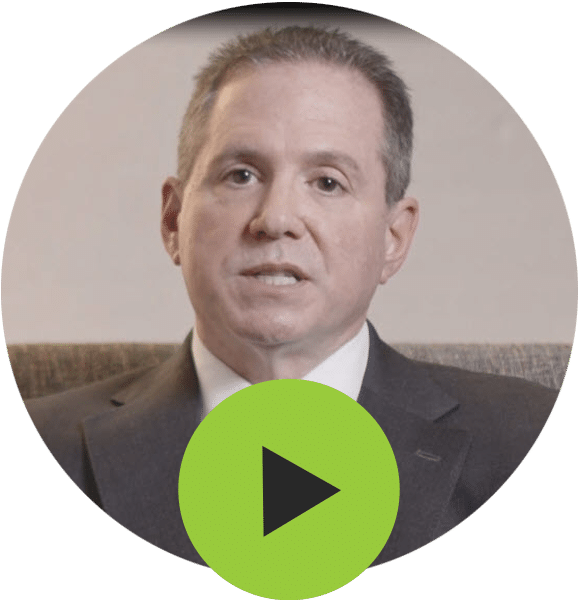 “I’ve been amazed at how virtually every single one of my patients has seen a transformation in their life, having received this therapy.”

“The FDA granted breakthrough designation to this device and the reason they did that is because this is the first device-based therapy in this population that can reduce symptoms when medications alone are not enough.” 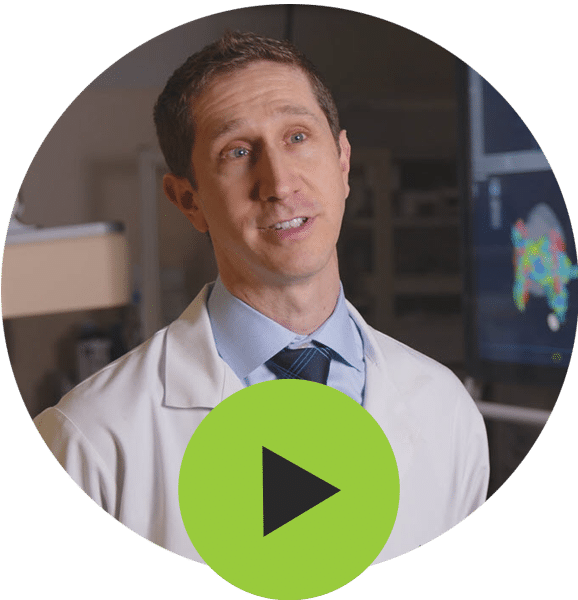 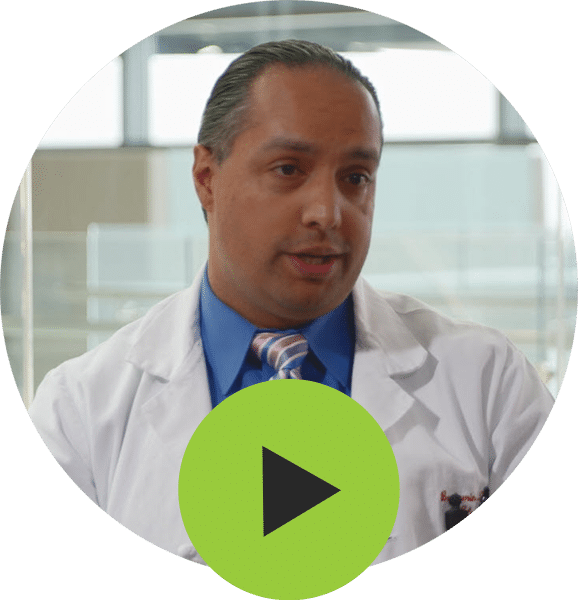 “I’ve had patients that were wheelchair bound that were able to walk again.”

“I think if you’re feeling that you have run out of options for the treatment of your heart failure and you haven’t had a conversation with a cardiologist or an electrophysiologist about the role of CCM®, then I think that there are still potential options for you, and you really aren’t at the end of the road.” 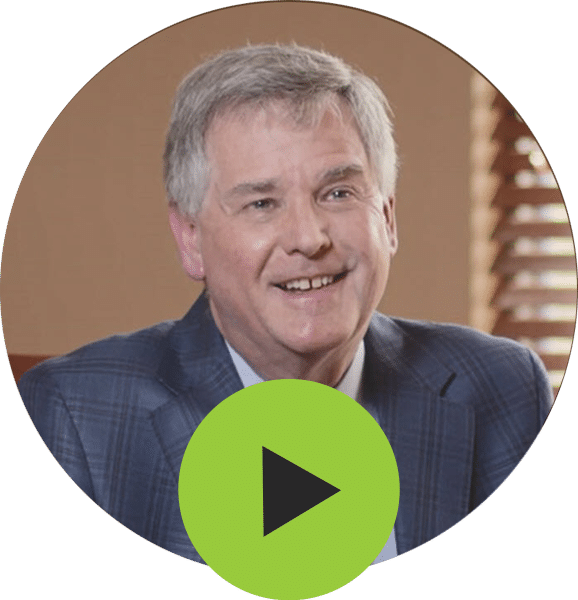