Back to Clinicals Page 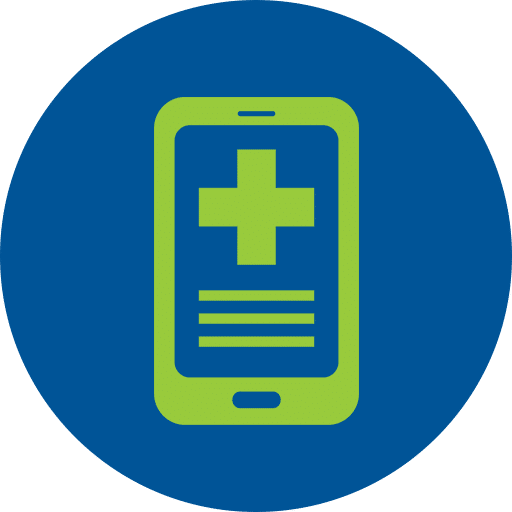 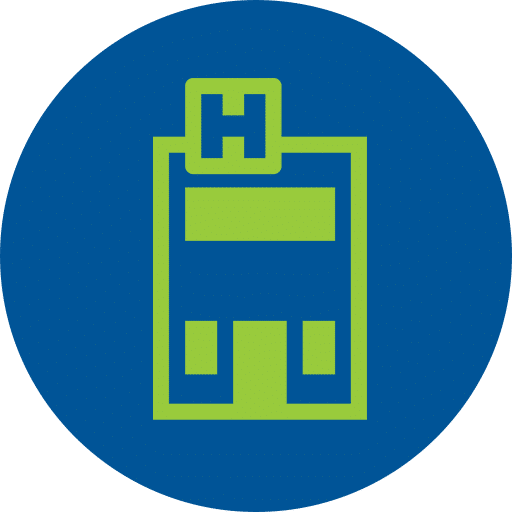 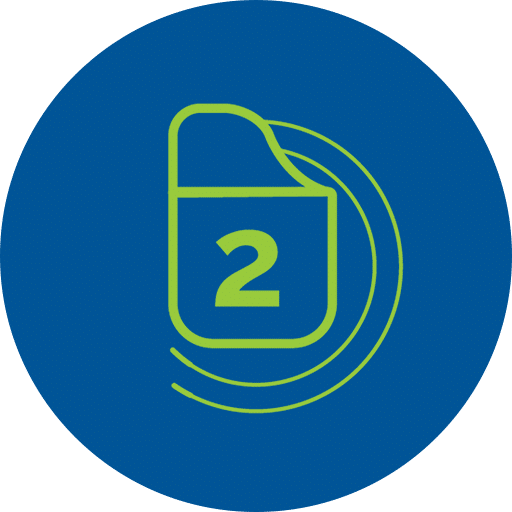 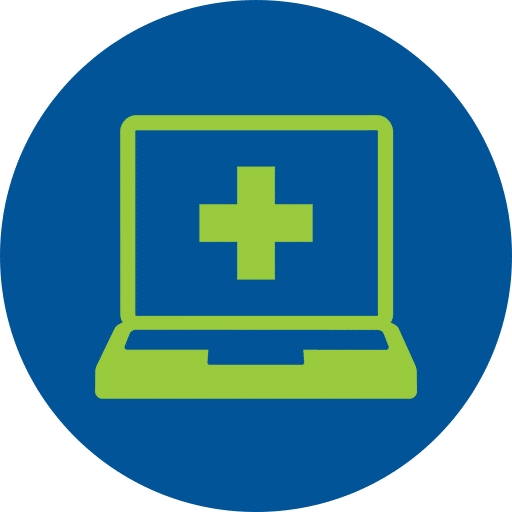 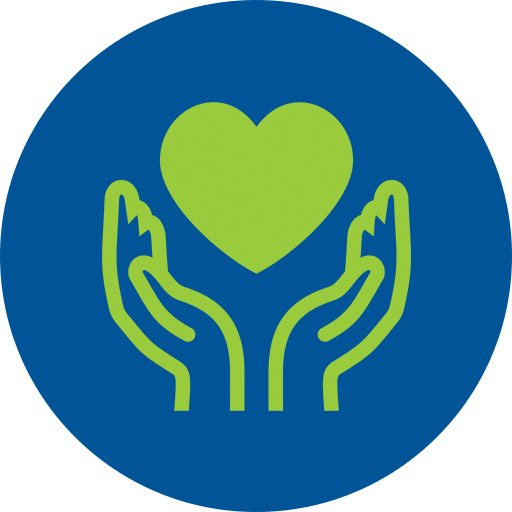 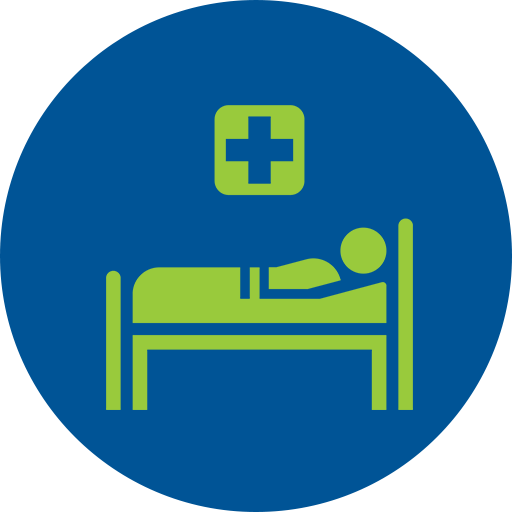 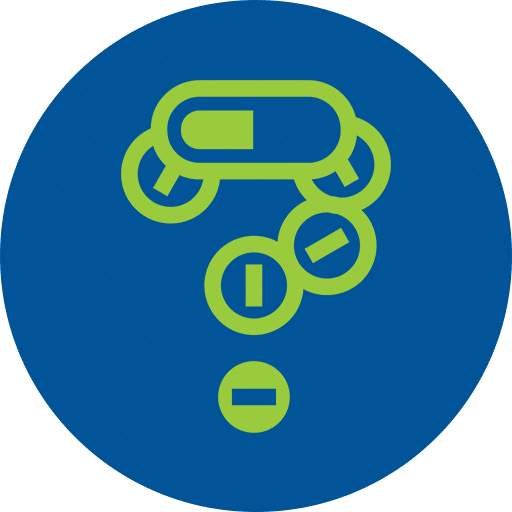 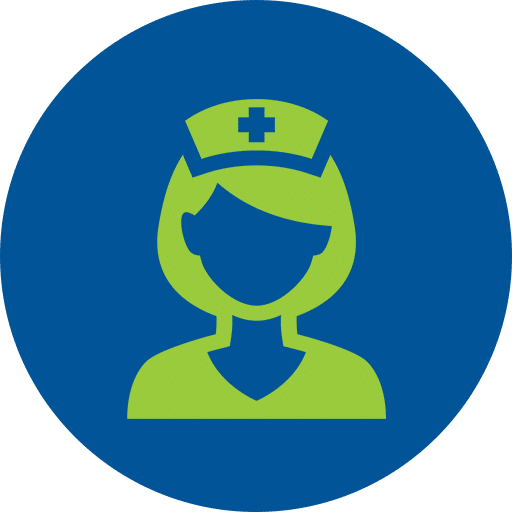 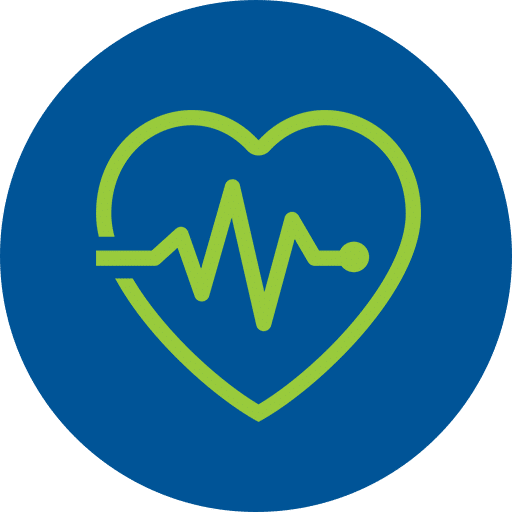 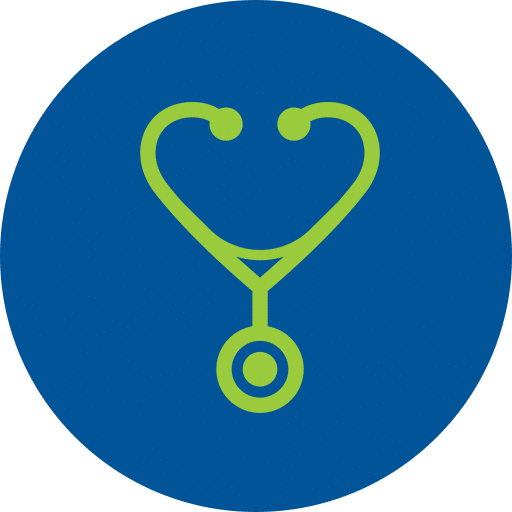 Test the performance, safety and clinical eﬀects of a 2-lead CCM® device vs a 3-lead  CCM® device

The control group for this study consisted of the control group in the previous FIX-HF-5C study that analyzed the 3-lead Optimizer® system. Baseline peak VO2 and LVEF did not diﬀer signiﬁcantly between the two groups.

Decreased Optimizer®-related adverse events (0% vs 8%, p=0.03) in the 2-lead device group as compared to 3-lead patients in FIX-HF-5C
NYHA improved by at least 1 functional class in 83.1% of subjects treated with the 2-lead Optimizer® system at 24 weeks compared to only 42.7% in the control group

Background: Prior studies of cardiac contractility modulation (CCM) employed a 3-lead Optimizer system. A new 2-lead
system eliminated the need for an atrial lead. This study tested the safety and effectiveness of this 2-lead system compared
with the 3-lead system.

Methods: Patients with New York Heart Association III/IVa symptoms despite medical therapy, left ventricular ejection
fraction 25% to 45%, and not eligible for cardiac resynchronization therapy could participate. All subjects received an
Optimizer 2-lead implant. The primary end point was the estimated difference in the change of peak VO2 from baseline to 24
weeks between FIX-HF-5C2 (2-lead system) subjects relative to control subjects from the prior FIX-HF-5C (3-lead system)
study. Changes in New York Heart Association were a secondary end point. The primary safety end point was a comparison
of device-related adverse events between FIX-HF-5C2 and FIX-HF-5C subjects.

Send me via Email