Impulse Dynamics has launched the next generation of its Optimizer device, the Optimizer Smart, in Europe after it received the CE mark. The Optimizer Smart is a minimally invasive implantable device designed to treat chronic heart failure (CHF) in patients that are symptomatic despite appropriate medical therapy. The device is based on novel cardiac contractility modulation (CCM) technology, delivering non-excitatory electric pulses to the heart muscle, with the potential of enhancing cardiac strength.

The Optimizer system is currently the only device-based treatment option for approximately 70 percent of CHF patients with advanced symptoms but who have normal QRS duration, and are therefore not suitable for cardiac resynchronization therapy (CRT).

The first implant of the Optimizer Smart was performed by Dr. Markus Reinartz at the Herz-Jesu Hospital in Dernbach, Germany. The device’s new two-lead configuration enables an easier and faster implantation procedure.

“Launching the new Optimizer Smart in Europe is a significant milestone for the company,” said Mr. Jens Kalender, Vice President of Commercial Operations at Impulse Dynamics. “We are confident that with this new device we will be able to treat more patients suffering from heart failure.”

About the Optimizer and CCM Therapy
CCM is the brand name for Cardiac Contractility Modulation, the non-excitatory electrical pulses delivered by the implantable Optimizer device during the absolute refractory period of the heart’s cardiac cycle to improve systolic contraction of the heart. The Optimizer System has been implanted in over 4,000 patients and is currently available in the US, Europe, China, Brazil, India, and more than 40 other countries around the world. Impulse Dynamics has completed numerous clinical studies, including several randomized controlled trials, and the results have been published in over 80 articles appearing in leading medical journals. 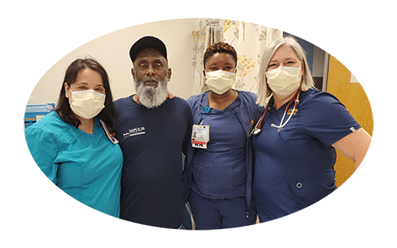 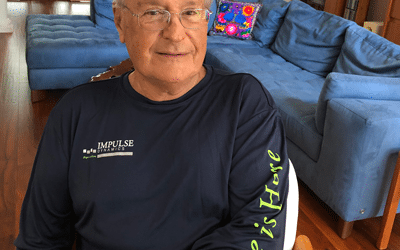 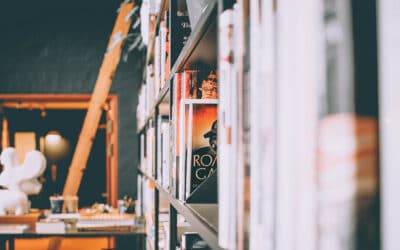